The purpose of Client Tell is to spotlight the incredible work of our clients, and to help businesses learn from and connect with each other. We caught up with CEO JP Baric of Aurum Capital Ventures to find out how this young entrepreneur went from starting his own business after high school to growing a multi-million dollar company in just three years.

Though he’s just celebrated his twenty-second birthday, JP Baric is already what you might call a serial entrepreneur. As a senior in high school, he brought in a few family members and friends to test the idea that mining cryptocurrency could be profitable. Technicians built the machines and he began running them in Graham, N.C.

“I’ve always been interested in cryptocurrency and the idea that there is a sovereign money,” Baric said. “Yet you also have people creating this ‘internet money’ that no one can control. It’s backed by a process called mining, which is an energy intensive way to mine cryptocurrency. From a young age, I found this all very interesting and saw lots of potential to bridge the gap between the modern financial system and a decentralized financial system.”

After his first year of college, Baric decided he couldn’t put his dreams on hold any longer. He left school and started Aurum Capital Ventures in 2016.

Later that year, Baric started exploring new avenues and selling his machines to others. In 2017, he continued to grow his team and started to earn revenue. By the following year, Baric had set up an office in his hometown before moving his headquarters to Raleigh, where his team built more servers. That year, Aurum more than doubled their revenue from the previous year.

In March 2019, Baric moved to Houston to continue expanding the company. Currently, Aurum has eleven full-time employees, all working remotely across the country from the East Coast to the Pacific Northwest. 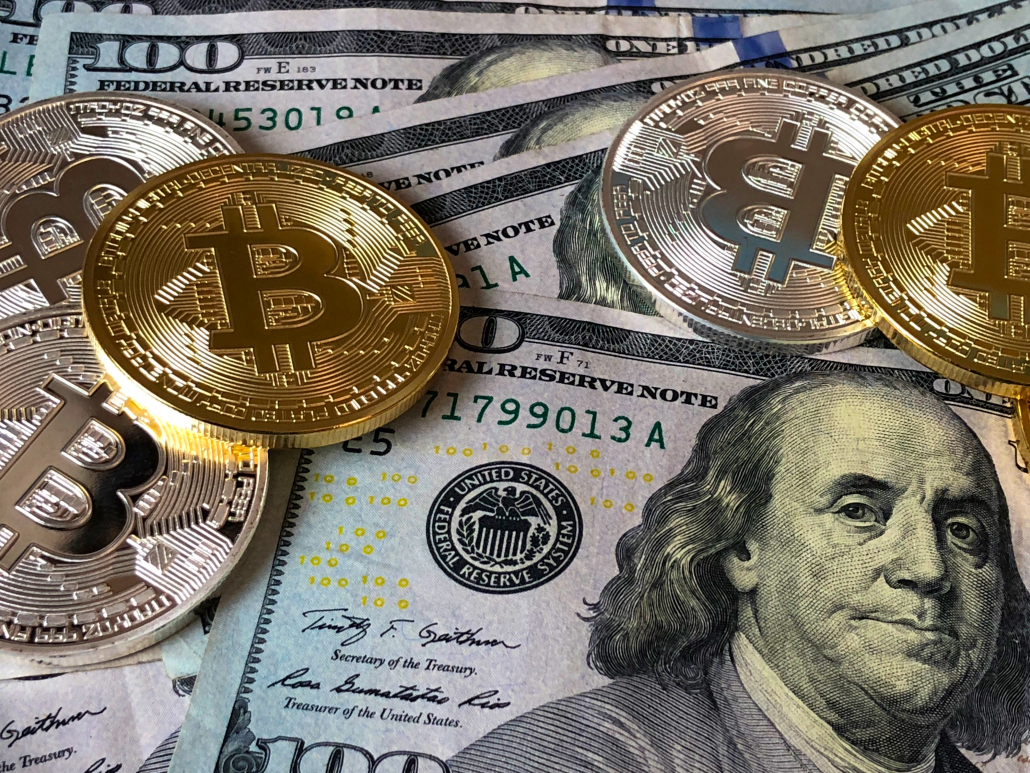 In three years time, Aurum Capital Ventures has transitioned from being a mining company to an energy company.

“When the grid needs more power, we work with the energy sources,” Baric explained. “We’re doing less cryptocurrency mining and focusing more on how to respond to energy demands. We’re working to creatively support the energy grid by providing improved on-demand consumption. When the energy demand is down, we use our technology for on-demand computing with bitcoin.”

Early on in the business launching process, Baric recognized the need for legal support.He recalled:

“Originally we weren’t taking many legal measures, but we quickly saw the need to have documents and procedures in place when we’re doing larger transactions. We met with the team at Fourscore Business Law in 2018, and have been partnering ever since to protect our business and communicate a high level of professionalism.”

Adapting and Overcoming with Passion

Baric’s guidance for other up-and-coming entrepreneurs is to just get started, and then be flexible enough to change focus when necessary. He advised:

“Just start. You’re going to learn so much working on your business idea and putting time into it. As you grow, you’ll start to learn what your business model looks like. Don’t be afraid to pivot and change what you’re doing, because being a startup allows you to really adapt to the market. You can find the problem that you’re passionate about and your business can really solve.

Things aren’t going to happen overnight. It takes a lot of thoughtful work in one space. Eventually, you’ll see that 20 percent year-over-year growth, and that’s what compounds to make a significant impact on an industry. Jump in feet first, and don’t worry about what could go wrong. Just understand that if you fail, a failure is just a successful way to learn what you don’t want to do next time.”